It is hard to define what exactly is Canadian. Next to the United States, the country is often overshadowed by its actions. However, Canada is definitely as interesting to visit and once you are there you discover surprising fun facts about Canada you have maybe never heard of before!

During my time living in Canada, I’ve got really intrigued by this country. This is why I wanted to give an overview, to show you that Canada and the Canadian culture is way more than snow and ice hockey alone! Be prepared to be surprised by these 13 fun facts!

This is a sentence you will hear everywhere in Canada: in the supermarket, on the streets, at the railway station… This is a common greeting for Canadians. You might think they are genuinely concerned about you, but unfortunately, they are just being polite. (This obviously does not mean they aren’t incredibly friendly!)

Canadians are the friendliest people on this earth and will not hesitate to help you with something. Need some help? Call a Canadian!

This is a typical Canadian word/sound to express ‘isn’t it?’ For example, nice weather, eh? This funny-sounding word is how you can recognize Canadians from Americans. Go ahead and try!

Most American movies will probably give a good image of what to expect from Canada because the biggest part of the Canadian population lives at the Canada-US border. There is one simple reason for this: it is waaaay too cold up in the North! Thus, American football, cheerleaders, acapella groups, bagels… you can find it all in Canada!

Driving through a red light

Yes, they actually drive through red lights! But only when turning right and if no one is coming from another direction. Does that sound weird? Or not? Many other countries have this policy too.

You might think Canada is a very cold country and you are absolutely right, but summers can be quite hot as well! So hot, that they can even grow grapes and make wine of it! It might be nice to try some Canadian wine next time you visit, it might just be delicious!

Before going to Canada, I had never heard of homecoming. But apparently it is a major event there! All Canadian universities have a day (mostly a Saturday) on which all former students come back and throw a big party!

Of course, there is more of a ceremony for the older generation with official activities organized by the university. However, the younger generation gets up at 7 a.m. in the morning to drink beer and bake pancakes so that at 9 a.m. they are ready to go to a house party! At 11 a.m. streets are crowded with students who proceed their parties outdoor!

The planning for the afternoon goes as follows: party until 3-4 p.m., take a nap to be ready to go partying at night! Sounds fun, right?

Wait, isn’t that Irish? Yes, it is! But it is also a very good reason for the Canadians to throw a party! Just like Homecoming, there are major festivities everywhere. Did you know that a lot of Irish people went to Canada originally?

When visiting Canada, the one thing you absolutely have to see is an ice hockey game! I must say that ice hockey is quite a nice sport to watch but (in my opinion) not that entertaining.

But that is before I had seen a Canadian ice hockey game… because Canadians tend to be quite aggressive on the ice. At certain moments, it felt like watching a boxing game instead of hockey.

Who could have thought that the friendliest people in the world would be so aggressive on ice?

Only 1 number plate for cars

The province of Quebec is considered the odd one out. They not only speak French, but they differ on other points as well.

Arriving at the airport of Montréal, I ordered an Uber to drive me to the city. It was kind of a surprise when I couldn’t find any number plates on cars! Scared as hell was I! How do you find an Uber without seeing the number plate?!

Luckily, cars in Quebec do have number plates, but only at the back of the car and not at the front! Next time, I will look a bit better…

This might be one of the funniest facts about Canada. I have honestly never seen so many (and so large) squirrels in my life as in Canada. It is unbelievable how they are such a part of everyday life: living in the streets and trees searching for food. They are simply everywhere!

It is not surprising that there even exist squirrel watching clubs…

Did you think this only happened in the Harry Potter movies? No! Universities actually play tournaments against each other! How it goes? They run around on improvised broomsticks and throw balls in goals. Or something like it… Anyway, it looks like a lot of fun. It is hilarious after all!

Definitely the funniest of the fun facts about Canada!

This might not be one of the fun facts about Canada but a rather sad fact.

This does not only apply for chocolate but some other products are hard to find as well, such as quality bread! Although you can find pastry in some places, they do not have tasty bread. In addition, cheese is very expensive as well.

Several times I wondered if Canada had its own specific kitchen. But no, unfortunately not. However, since Canada is such a multicultural country, they have kitchens from all over the world! Italian, Asian, French… all you can think of!

But there is one particular dish very typical for Canada. This dish is called Poutine and consists of fries, gravy, cheese and all the different topics you like! It was invented not so long ago ( in the 19-somethings) around Québec. It is a quite atypical dish, but very tasty!

Related: How to make traditional Poutine

I hope you enjoyed the fun facts about Canada!

Are you ready to visit Canada yourself? Take a look at the 6 most beautiful cities in Eastern Canada! 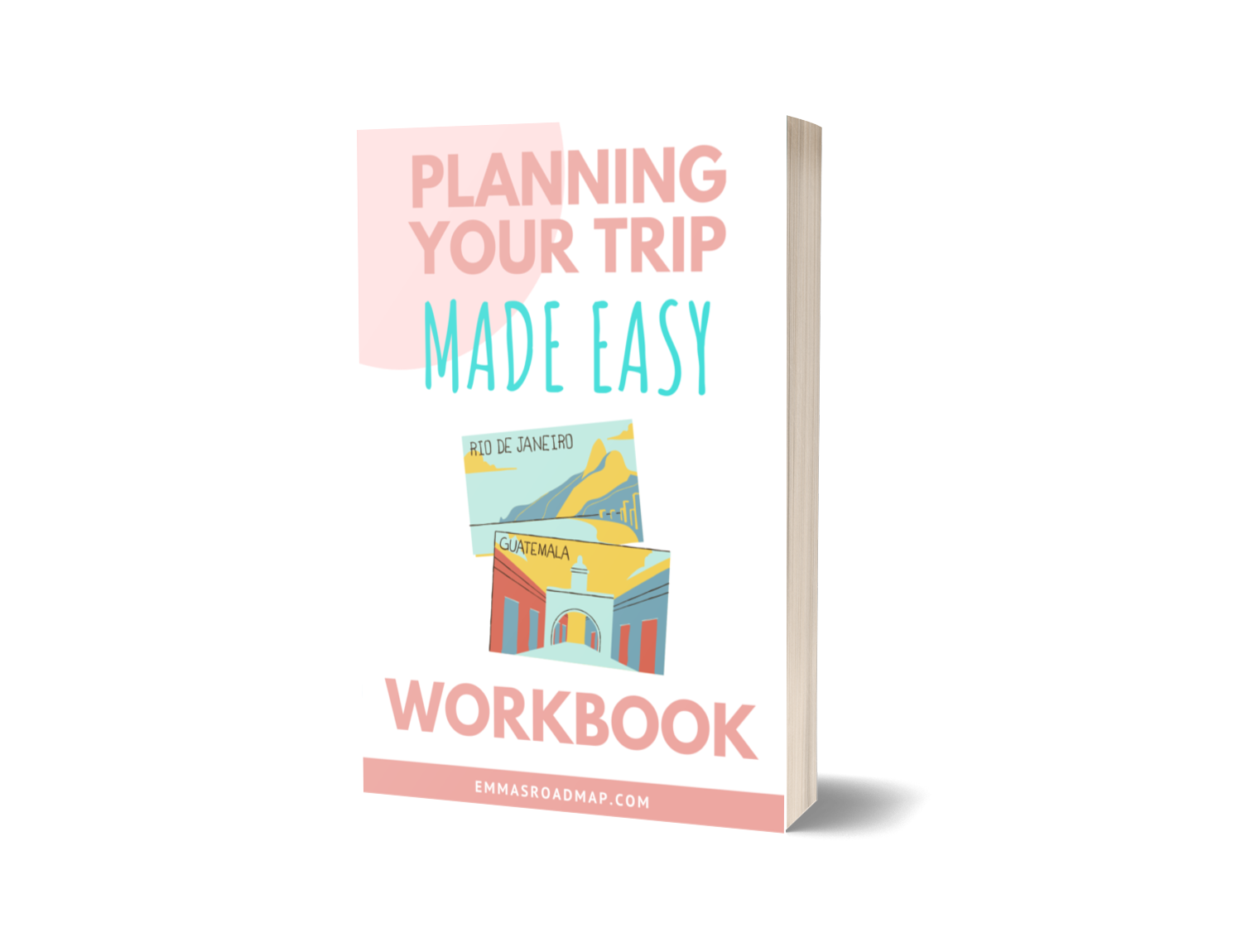